Mig Vapor has recently shown signs of presenting a bigger challenge to companies like Apollo E Cigs than was previously seen in ratings. They werent invisible, but Apollo, V2, Halo, Vaporfi, and South Beach Smoke held the lead. Mig Vapor stuck it out with their loyal customers and continued to grow and progress. If vapers... Read More

Vapor4Life entered the US vaping race early. Newer brands like Vaporfi, however, caught the public imagination a few years later. Now the race has evened out. There are benefits to shopping with either firm online and in their stores, but which one comes out on top? Vaporfi vs Vapor4Life: the Big Questions This article will... Read More 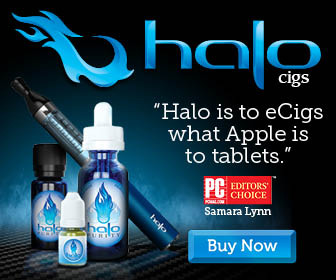